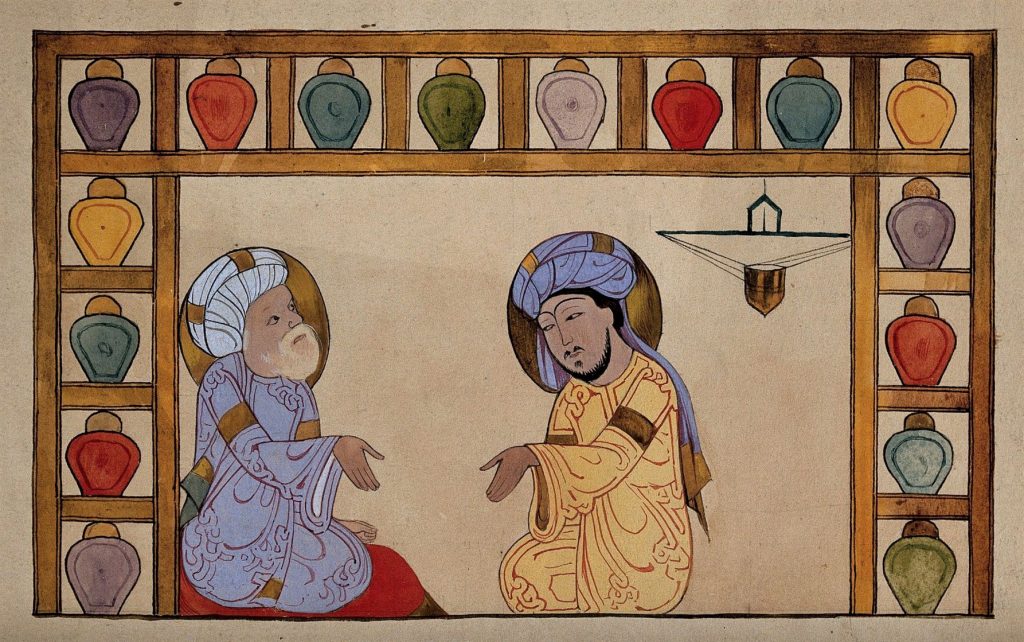 We’ve launched this website as a way to reach scholars from all disciplines who work on the history of medicine, disease, public health, and healing practices in the Middle East and North Africa (including Iran, Israel and its antecedents, Turkey and its antecedents, and the Arabic-speaking countries, including the Maghreb). Our goal is to bring historians of medicine and science, social historians, cultural historians, and political historians whose work touches on public health, disease, and medicine into conversation with one another. We also want to bring historians who work on different parts of the Middle East and North Africa together to identify transnational trends and highlight issues that span the borders of modern nation-states.

It’s part of Humanities Commons, where we also have a group that includes a discussion forum for members to share posts with each other, upload items of interest, and get to know one another. To take part, you’ll need to join Humanities Commons, which is free, open source, and a bit less predatory than a certain other site that a lot of academics in edu-cation use.

This site is part of Humanities Commons. Explore other sites on this network or register to build your own.
Terms of ServicePrivacy PolicyGuidelines for Participation
Skip to toolbar